Here at Allshore, we like to be as educated as possible when it comes to our Pakistani team members and their homes. One of the first surprising things I learned about Pakistan was how beautiful of a country it is. Given its geographical location, not many people expect it to be home to such diverse natural and manmade wonders.

In an attempt to decrease the distance between our U.S. team and our Pakistani counterparts, we are starting a new blog series titled â€œTravel Destinations in Pakistan.â€ In this series, we will feature travel destinations within the beautiful country of Pakistan. 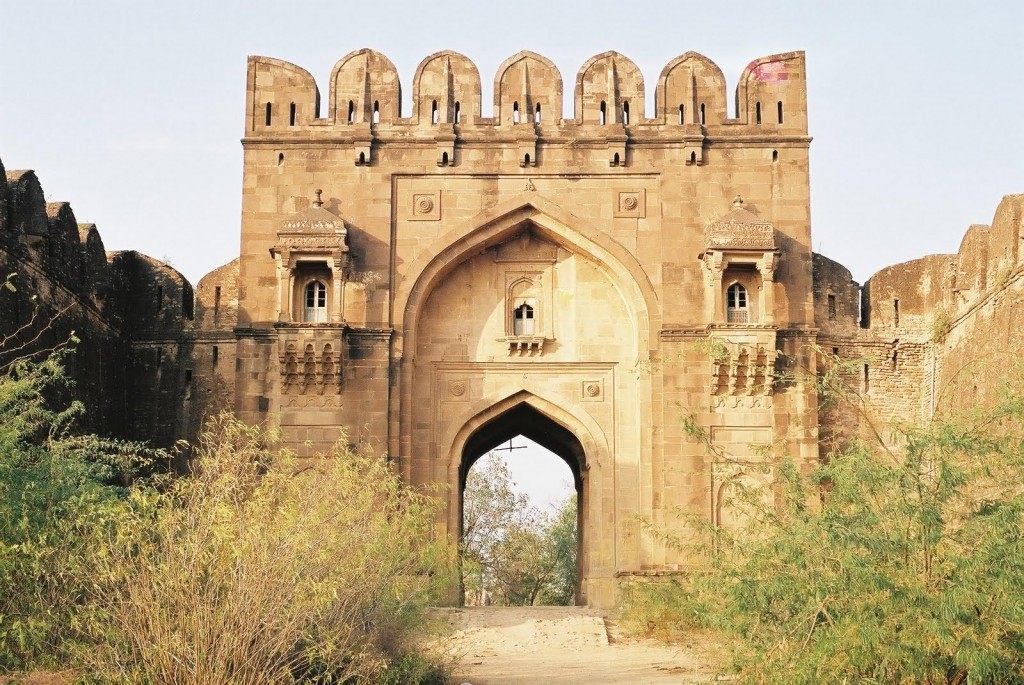 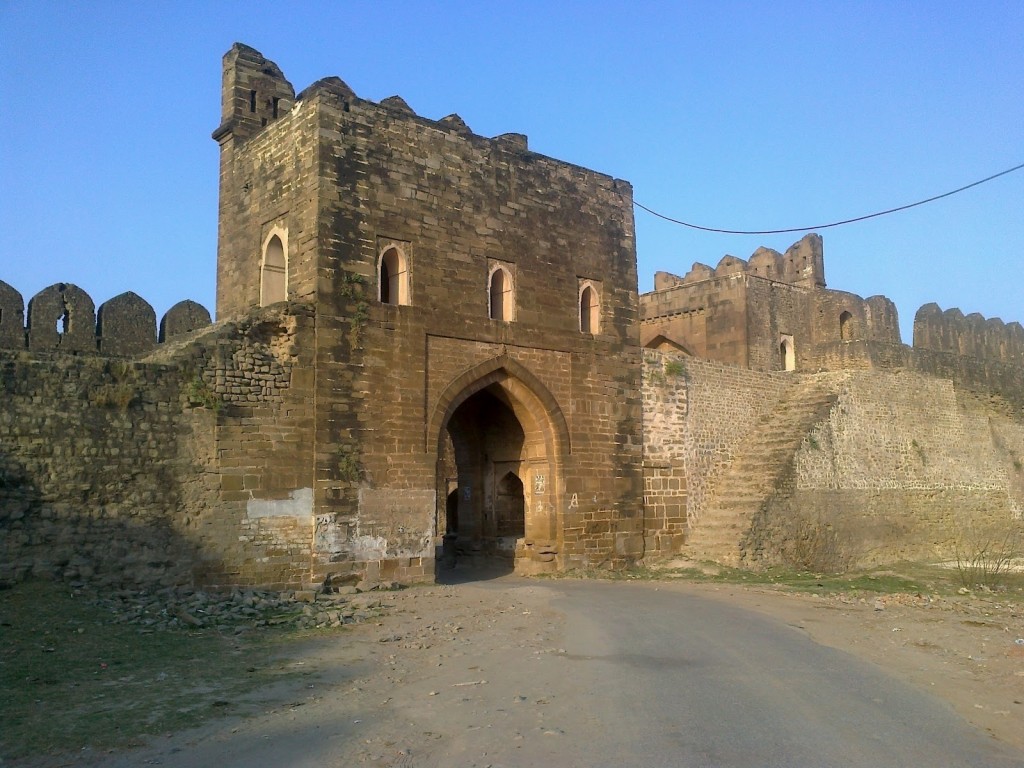 Rohtas Fort, which is located in the Punjab province of Pakistan, is an old military construction that was built in the 16th century. A blend of architectural and artistic traditions from Turkey and the Indian subcontinent, Rohtas is considered a great example of early Muslim military architecture. It is believed that this site set the example for future architecture during the Mughal Empire, which lasted more than 300 years.

Though this attraction was constructed many years before the birth of Pakistan, it is now a great site to visit for Pakistani and foreign travelers, drawing thousands of visitors each year, who come to see a site that is both beautiful and historical. 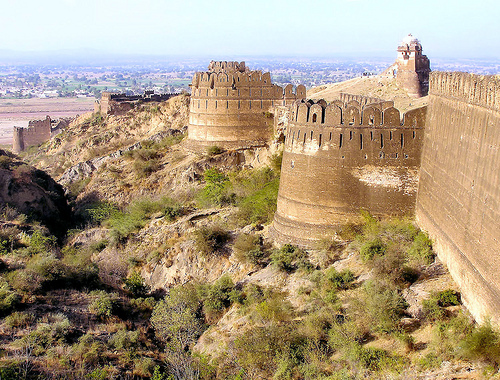 The architectural features of the fort include very large defensive walls, irregularly spaced semi-circular bastions and monumental gateways. Internally, the fort also houses a mosque, which is called Shahi Masjid. 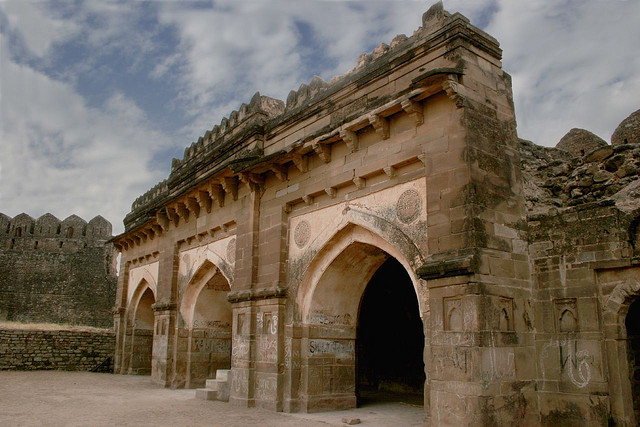 Though renovations and restorations have been made to the site, a great effort is made to keep it as close to its original form as possible. Additionally, certain parts of the fort have experienced damage over the years. For example, part of the fortification wall has collapsed. In an attempt to conserve the site, the Himalayan Wildlife Foundation created the Rohtas Fort Conservation Programme in 2000. 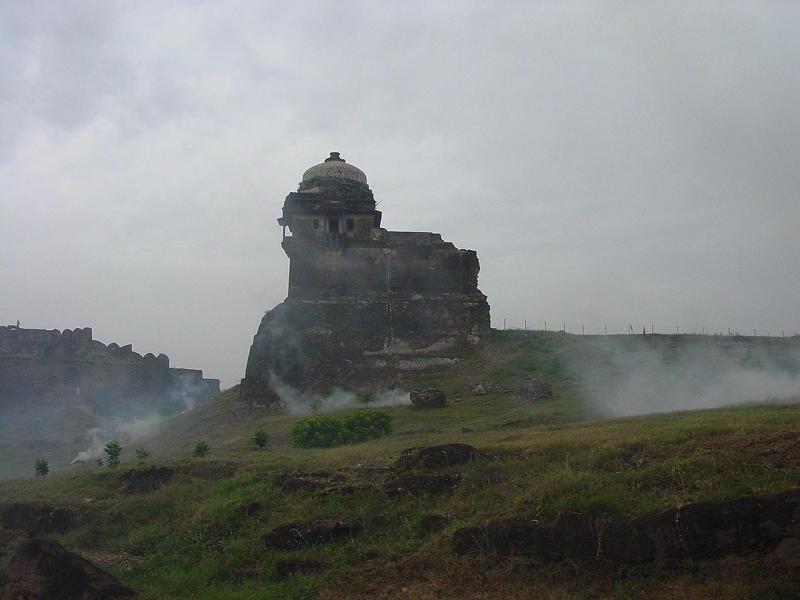 In 1997, the fort was given the honor of being a UNESCO World Heritage Site, a distinction given to only those sites with outstanding universal value that also meet the criteria established by UNESCO. Other WHS include the Grand Canyon, Stonehenge and Machu Picchu. 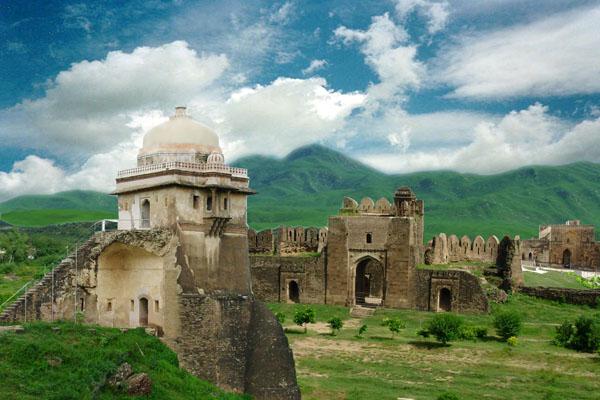 Though the fortâ€™s significance is mostly historical, Rohtas offers an intriguing and aesthetic site for travelers of all kinds. It’s just one of many attractive destinations in Pakistan. 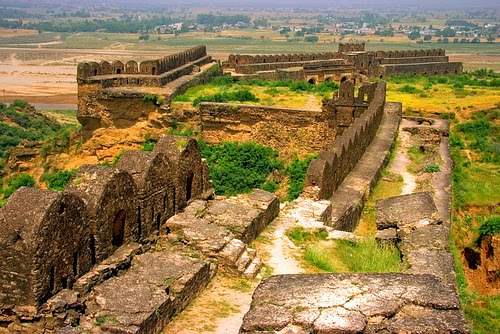