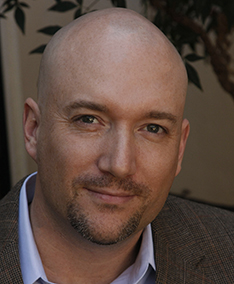 With over ten years of all-encompassing experience gleaned from extensive exposure to the IT industry, Randall Agee gained the skills and expertise to effectively form a successful offshore staffing firm. Having obtained his MIS degree at the University of Texas â€“ Arlington in 2000, he has since then developed a career in IT-related fields, working for over seven years as a consultant to different firms in and around Norman, Oklahoma. In his search for the most cost-effective means of web development, Randall discovered the world of outsourcing. In August 2009, he started Allshore Global Resources, to provide offshore staffing at an affordable cost. His unique business model not only safeguards his U.S. clients from outsourcingâ€™s inherent flaws, it also severely limits clientsâ€™ exposure to the common drawbacks that plague this otherwise wonderful resource. He currently oversees and manages all offices as the Chief Executive Officer. Randall has also served in the Texas Air National Guard and was promoted to the rank of Captain before retiring in 2002. He now resides in Norman with his wife and three children. 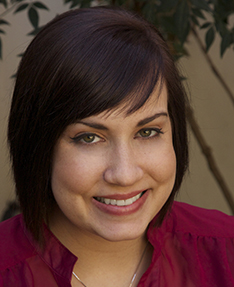 In 2010, Tara Waddle graduated with a Bachelor of Arts in Broadcast Production from Oklahoma State University in the School of Journalism. Since high school, Tara has worked extensively with client relations, journalism and marketing, by employment and internships within these industries. She has organized, managed, and contributed to a number of high profile events, including a speech by a former U.S. President and numerous concerts for Oklahoma radio stations. Choosing not to limit her studies to one particular field, Tara also studied psychology and MENA (Middle East Northern Africa) politics and culture during her college career, making her a well-rounded and versatile asset. After relocating to Norman in June 2010, she began working with Allshore in July as the first client relations manager. In early 2013, Tara was promoted to the position of Chief Operations Officer. Currently, she manages and oversees all daily operations, communication, and customer relations, also assisting with invoicing and income management, in order to ensure continued quality service for all Allshore clientele. Additionally, Tara facilitates various internal and human resource processes, including recruitment, retention, the establishment of all developer to client interaction, English training, and Employee of the Month. When she is not working at Allshore, Tara loves to read and watch movies with her friends. She is an avid baker, and occasionally aids as a semi-professional event planner. 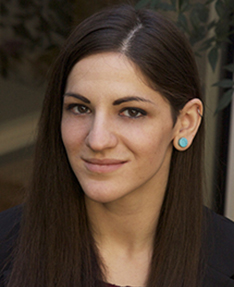 Kelsey Bjornsgaard graduated from the University of Oklahoma with a Bachelor of Arts in International Studies. She has over six years of customer service experience and substantial international experience and exposure, which have given her the necessary perspective to market a diverse international company. While completing her undergraduate, Kelsey studied international politics at the University of Leipzig in Leipzig, Germany and during this time she traveled extensively andÂ had the opportunity to encounter numerous cultures and befriend students from all over the world. Kelsey joined Allshore in 2012 as a Client Relations Manager and at the end of that year she was promoted to Director of International Marketing where she combines her experience with outsourcing and customer service with her broad international perspective and profound interest in people. She has proven herself to be an important asset in the way of understanding and explaining international cultures, comprehending both their similarities and differences, and putting what she has learned to use for the Allshore and its clients. In her free time, Kelsey plays roller derby with the Oklahoma Victory Dolls and enjoys reading and researching Middle Eastern and European history and politics. 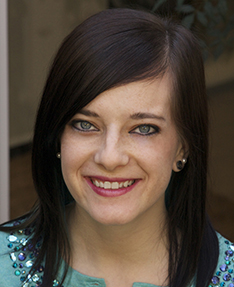 Originally from Northwest Arkansas, Courtney received a Bachelorâ€™s of Art in Fine Art and a Bachelors of Art in History from Arkansas Tech University.Â  Courtney has over eight years of customer service experience beginning at an early age working in her parentsâ€™ flower shop.Â  This extensive experience mixed with a profound interest in global cultures and love of working with people drew her to her role as a Client Relations Manager with Allshore in November 2012.Â  As a client relations manager, Courtney is an active member of her clients' teams, facilitating communication and providing proactive customer service. Courtney loves art and enjoys painting and sculpting in her free time.Â  She also plays roller derby with the Oklahoma Victory Dolls. 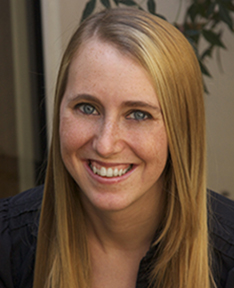 In May 2012, Andrea graduated from the University of Oklahoma with a Bachelor of Arts in International Studies and a minor in Spanish.Â  During and following her college education, she has gained more than seven years of customer service experience and two years of management experience. Andreaâ€™s father is Icelandic and her grandmother is English, so she developed cultural awareness and an interest in international relations from an early age.Â  Additionally, she gained international experience firsthand by studying abroad for a semester in Salamanca, Spain, and traveling extensively throughout Spain and Portugal.Â  As a client relations manager, Andrea provides daily oversight and facilitates communication between clients and developers in order to ensure quality customer service. In her free time, Andrea (also known as Andie) loves traveling, long distance running, reading Spanish literature, and keeping up with current events. 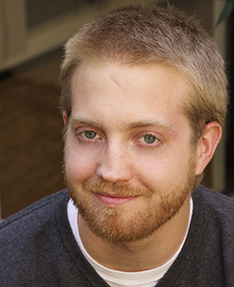 Ryan graduated from the University of Oklahoma in December 2012 with a Bachelor of Arts in Journalism and a minor in Spanish. He has more than six years of customer service experience, and a year and a half of management experience. Ryan always had an interest in different cultures. While at the University of Oklahoma, he spent a semester abroad in ViÃ±a del Mar, Chile and also spent some time traveling in Peru and Argentina. This international experience only strengthened his cultural interests. As a client relations manager, Ryan provides daily oversight and facilitates communication between clients and developers in order to ensure quality customer service. In his free time, Ryan enjoys traveling, reading and listening to music. He is also a part-time freelance journalist. 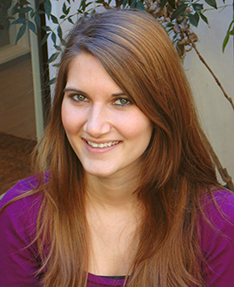 Brittany LuchtÂ graduated with an Associateâ€™s degree in Psychology from Tulsa Community College in 2010 before continuing her education at the University of Oklahoma, where she earned a Bachelorâ€™s Degree in Human Relations. Brittany has many years of work experience in customer service and management where she enjoyed working directly with customers and other employees. Her experiences in customer serviceÂ  helped her realize her love of working with people and led her to pursue a degree in HR. Brittany joined the Allshore team as a Client Relations Manager in October of 2013 where she gets to combine her HR skills with her love of working with people. Brittany currently resides in Norman, OK where she likes to spend her free time reading, fanatically watching movies, or hanging out with friends. 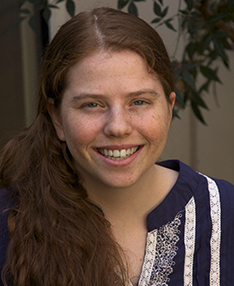 In the fall of 2013 Anne graduated with a Bachelor of Arts in International Studies and a minor in Japanese from the University of Oklahoma. Throughout her life, Anne has had an avid interest in learning about other cultures and languages, focusing primarily on Asia. In college she further expanded her cultural understanding when she studied abroad in Kyoto, Japan. In addition to history and other elements of culture, Anne has also studied religion extensively, allowing her to find common ground between many faiths. Anneâ€™s background combined with over five years of experience with customer service made her a prime candidate for Client Relations Manager at Allshore. As a CRM she provides daily oversight and facilitates communication between clients and developers in order to ensure quality customer service. In her free time, Anne enjoys reading, learning history, hiking, and cooking. 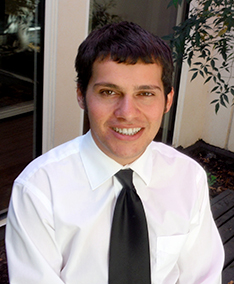 Daniel Reches earned a double-major BBA in Entrepreneurship and International Business and a BA in History from the University of Oklahoma. In his pursuit of these degrees, Daniel learned much about the past, present and possible future of national and global cultures, societies and markets. He has lived in 3 distinct cultures and has visited over 20 counties. As a result, Daniel speaks 3 languagesÂ  and can say â€œthank youâ€ in many more. Before joining Allshore, Daniel ran a non-profit, sold digital marketing solutions, and taught English as a second language (not at the same time). In his free time, Daniel enjoys hiking, traveling and playing backgammon.