Allshore opened its second overseas office in Â­Â­2011 in Lahore, the second largest city in Pakistan. In addition to being a major cultural center, Lahore is considered the engineering hub of Pakistan and the largest software producing center in the country. 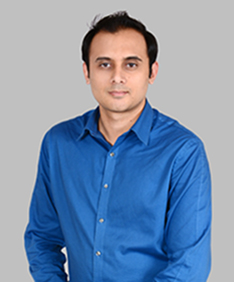 Ahmed Latif received his Bachelorâ€™s degree in Computer Sciences from the University of Windsor, Canada. While attending, he was presented with a leadership award in May 2005, and performed duties as a Vice President and President (one term each) of the International Studentsâ€™ Society. Following his graduation in 2006, Ahmed relocated to Toronto and visited several U.S. cities, quickly picking up many important characteristics of North American culture. Through his work with Canadian and American businesses, Ahmed was also able to develop an excellent understanding of their processes, so he could later apply this knowledge to his current work. Primarily working with PHP development, he discovered his fondness for open source projects. After several years of development experience, Ahmed began work with Allshore in September 2010 as a senior software engineer. Due to his exceptional technical, communication and leadership skills, he was promoted to PHP Team Lead the following year. Exceeding expectations as a leader within his field, Ahmed contributed to the opening of the second Pakistani branch in Lahore. He continues to oversee this office as the first ever branch manager, using his prime management expertise to guide the HR processes, Lahore developer customer support and technical aid, and other daily operations. Ahmed seeks all opportunities to learn new technologies and business strategies, even when he is not working. Wed in 2011, he enjoys spending time with his wife, embracing any opportunities and experiences life may present. 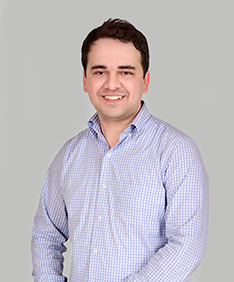 Muneeb is an HR professional with many years of work experience in general HR Management and Recruitment. After obtaining his Masterâ€™s degree in Human Resource Management in May 2009, he began his career as a recruitment professional in the pharmaceutical industry. After gaining valuable experience, Muneeb had his first introduction to HR and recruiting in the IT industry when he joined an IT company based in Dubai where he was responsible for HR Management and recruitment. Muneeb joined Allshore in May 2013 as a Technical Recruiter where he helps manage and meet Allshoreâ€™s ever-growing needs. Muneeb currently resides in Lahore and when he isnâ€™t recruiting great developers for Allshore, he enjoys watching movies and is a Formula 1 fanatic. 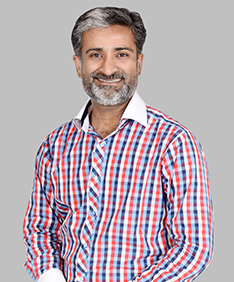 Babar Zaman is a .NET Team Lead with over 12 years of prestigious work experience with .NET technologies and management. In March 2001, BabarÂ  finished graduate school with Gold Medalist distinction earning a Masterâ€™s degree in Computer Science, specializing in ecommerce. After graduating, he worked for Jumeriah International, where he was promoted from software developer to senior software engineer, and eventually to Team Lead. Babar then took a course in Human Resources Management, which equipped him for his work as a Project Manager for DevASP.NET, an American-based company that was ranked by Microsoft as a top-50 website. In 2011 Babar joined the Allshore team as a Principle Software Engineer, and in 2012 was promoted to be a .NET Team Lead. As a .NET TL, Babarâ€™s manages a team of developers and ensures quality control and client satisfaction. With his assistance and keen management experience, his team is able to consistently supply clients with clear communication and the latest IT architecture and framework. In his free time, Babar likes to spend quality time with his wife and family, enjoy a quiet dinner in a restaurant, or host family barbeque parties in the park. 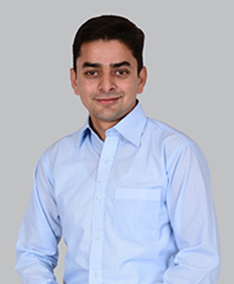 Raheel Qamar is a Network Administrator with 10 years of experience in Information Technology. He completed his Masters in Computer Sciences in 2003 and is a Microsoft certified Professional (MCP). Immediately after graduating, Raheel began a rewarding career in IT during which he has gained vast experience in system administration, networks, hosting and IT support. Raheel began his career with Allshore in early 2011 as a Network Administrator where he handles the office networks, supports clients, and maintains the servers. Raheel loves to explore new technologies and can be found around the office working on Web, DNS, mail servers, routers and switches, helping keep Allshoreâ€™s offices running at optimum capacity. When Raheel is not behind the servers, he spends his time with his lovely wife and his wonderful son. He enjoys playing with his family in the park and watching cricket. 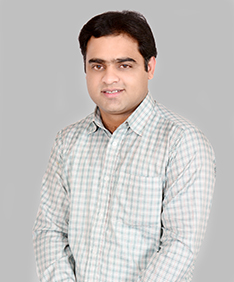 Irfan Zaheer in earned a Bachelorâ€™s degree in Computer Science, graduating with honors in 2009. Irfan began his career in web development with a US-based company where he had the opportunity to learn open source technologies and master the communication skills necessary for successfully managing client relationships, specifically within a U.S. business model. In 2012 Allshore hired Irfan as a senior software engineer and in September, 2013 he was promoted to PHP Team Lead where he is able to share his technical expertise as well as his communication and managerial skills to guide his development teams and ensure high levels of satisfaction for his clients. In his free time, Irfan likes to spend time with his family and friends, playing games, and helping others. 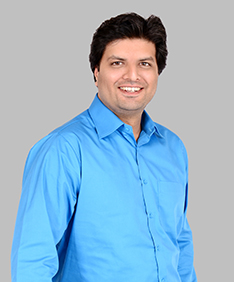 Amir Bashir earned a BS in computer sciences, graduating with honors in 2004 from the University of South Asia. Throughout his working experience Amir has worked in many different aspects of the computer industry, but developed an incredible fondness for PHP development in which he has now spent many years specializing. Driven by a zeal to prove his aptitude, he has also developed strong skills in communication, client relations, and time management.With over 8 years of experience, Amir excels through innovation, resourcefulness and skill, and these competencies are part of what made him such a valuable member of Allshoreâ€™s development staff. Amir joined Allshore in 2010 as a senior software engineer and has worked with the same client for over two and a half years. In 2013 Amir was promoted by his client to a dedicated Team Lead where he knows leads the clientâ€™s Allshore development team. Amir spends much of his free time researching the latest technologies in order to further to fulfill his desire for new knowledge and experiences. Currently Amir resides in Lahore with his wife and lovely daughter. 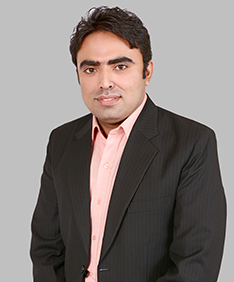 Asif Naseer completed his Masters degree in Information Technology in 2006. During this time he was already building professional experience working on Agile technologies in the universityâ€™s software center. Immediately after graduating Asif began working and has had the fortune to work with numerous overseas clients and international companies as both a developer and a manger. Asifâ€™s skill and experience made him an ideal candidate for Allshoreâ€™s overseas development team and he joined the office in Lahore in early 2013 as a Principal Software Engineer. Although he had been with the company less than a year, he impressed his client who recognized the value of his skill, commitment, and leadership and promoted him to Dedicated Team Lead. He now manages his clientâ€™s team to help keep projects on track and ensure top quality work. In his free time Asif Naseer likes spending time with his wife and their little bundle of joy!