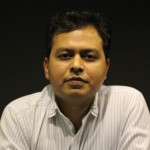 Not available to hire

As one of Allshoreâ€™s senior most developers, Ali H. has become a valuable asset for the company. Heâ€™s known for working hard and playing hard. SuferNET, Aliâ€™s client of two years, said â€œFrom the start, Ali was able to jump right into our projects, whether from the ground up or a legacy application.Â  He learned quickly and his persistence has led us to many great improvements in our code.Â  Ali has become an essential part of our team and always conducts himself as such – a true professional and team player!â€

His direct manager RK also had nothing but praise: â€œAli is the most punctual and a near-to-perfect member of my teamâ€¦This doesn’t mean that he is workaholic, we know that he won the office table tennis tournament last year, and his team won this year’s tournament. He actively participates in all possible official/non-official events here.â€

We checked in with Ali to ask about his time with Allshore and learn more about him. 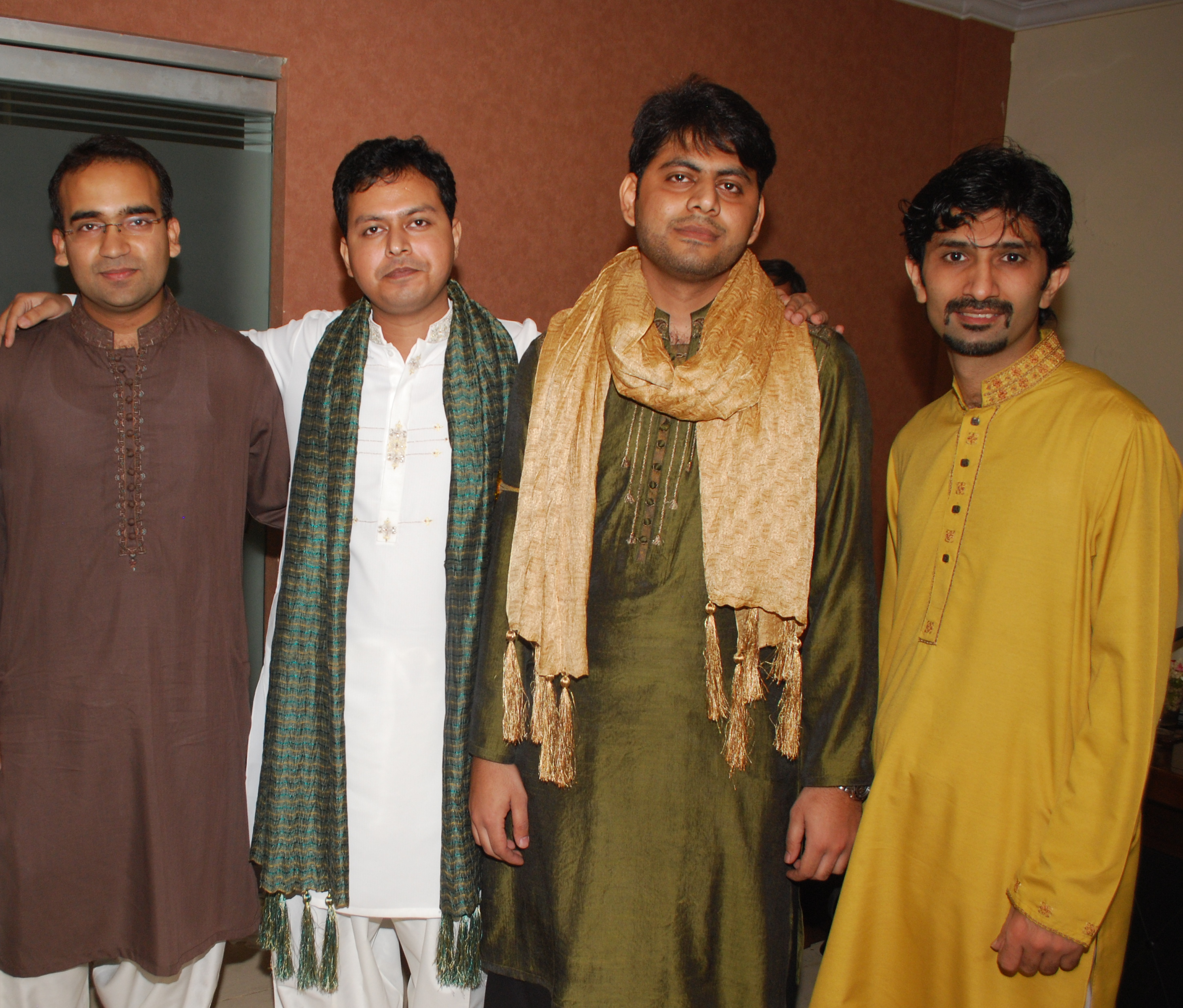 So, how long have you been working with Allshore?

Itâ€™s been exactly 4 years on 11th of February.

Wow! How long have you been working with SurferNET?

I completed 2 years on 7th of February.

So half of your time here! That is excellent!

Yes, they are my fourth client in total.

And how do you feel about working with Allshore/Datum/Zepcom?

Well, itâ€™s been awesome. When I joined Datum there were about 8 people in total. I left the company after one day because I was not comfortable with the shift time. It was a 9 PM-6AM shift then, but they allowed me to work from 6 PM-2 AM so I came back and joined them again.

From your work experiences, what do you think your most valuable lesson has been?

I am really happy that I learned Jquery & Silverlight media elements while working with SurferNET. Besides that I had a good time with another client, because his work was research based and mostly included things like WCF and testing tools.

What is your favorite movie, food, and color?

My favorites are Terminator 2, chicken fried rice, and yellow.

What do you like to do in your free time?

I am a sports geek. I love to watch sports in anytime I can.

What kind of sports do you watch?

Cricket for sure. Thatâ€™s almost like a love affair for Pakistani people.Â  Besides that I watch tennis, football and table tennis. I mostly follow the World Cup matches of football.

Ali has won the Consistent Excellence Award (CEA) twice, and also is quite the table tennis player. He has won both the singles and double office table tennis championship, making him one of the top players. Aliâ€™s wife is a Mechanical Engineer who earned her bachelorâ€™s degree in 2010. If he could go anywhere in the world, he would like to travel to Italy, France, and Spain.

Do you need Senior-Level Developers?

Allshore makes it easy to get the development team you need.

Allshore will help you maximize your development and reach your goals. Don't take our word for it, sign up for a free trial and find experience the Allshore difference.